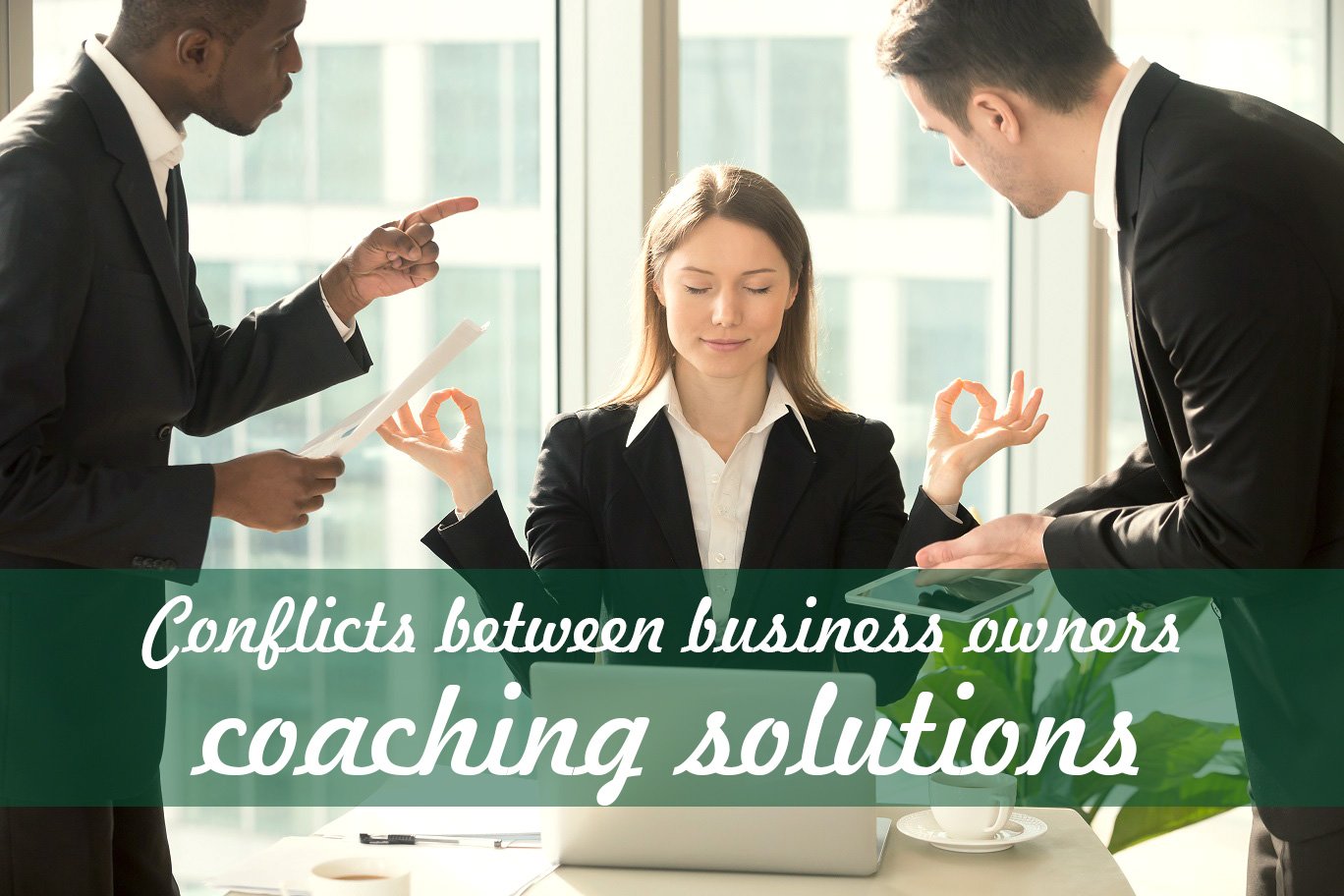 At the stage of the birth of a business, communication between the owners is as close as possible, there is a lot of energy, drive and enthusiasm in the work. However, those companies survive and have further development in which the owners go “toe-to-toe”, trusting and complementing each other. At this stage, even conflicts and disputes between them are of an insightful nature and positive modality, in other words, they lead to the birth of new ideas, focusing on the argumentation of their position, without turning to personalities and mutual accusations.

Over time, the business grows, the responsibility increases. The current economic situation throws up a puzzle with one crisis, then with another, and all this gradually leads to an aggravation in relations between partners. It often happens that they begin to see differently the further development of their company, which does not coincide with the vision of another partner. The growing misunderstanding between the owners affects the company’s efficiency and efficiency in solving key tasks. Profit begins to decline, the team gradually disintegrates, competitors “rub their palms” and rejoice.

Is it possible to do something in this case to correct the situation before it is too late? According to the laws of conflictology (a science that studies conflicts), it is possible if the disagreements have not yet reached the stage of an open conflict, when the probability of a positive decision is only 5%.

Could coaching be the only way to help improve the interaction between owners? Maybe. There are enough tools in coaching to work with conflicts and not only at the intrapersonal, but also at the interpersonal and corporate levels. As an example, I will give the use of the pyramid of logical levels by R. Dilts.

Next, let’s move on to the level of “Behavior”, ask each of the participants in the session – How did you create this business? What exactly did they do together?

At the level of “Abilities” – How exactly did you choose each other as partners? What was special about each of you that you chose each other?

At the level of “Values” – What values ​​are common to you? What is the most important thing in your relationship?

At the level of “Identity” – How did each of you understand that the other is exactly the person with whom you want to have a common business? What are you thankful for? What metaphor would you use to describe yourself/your partnership?

At the level of “Mission” – What opportunities do you have when you work in collaboration? For whom else is it important that you are true partners?

Further, in accordance with the standards of coaching, we sum up the results, outline an action plan/steps and record what was new and needed from joint work to improve relations.

I would like to draw your attention to the fact that this kind of coaching session has its own characteristics:

It must also be said that the success of coaching in such requests is possible only if certain conditions are met:

If we talk about the results of coaching, then the results will be – increased clarity in mutual communication, improved working relationships, the formation of common values ​​​​and mission, the creation of a single metaphor that supports further partnerships, energy and desire to cooperate and develop the future of a common cause.
Positive changes during coaching will lead to a strengthening of ownership relationships, which will necessarily affect the efficiency of business processes and the team of employees, which will ultimately lead to noticeable joint benefits.

How to become a professional business coach

10 tips for a business coach